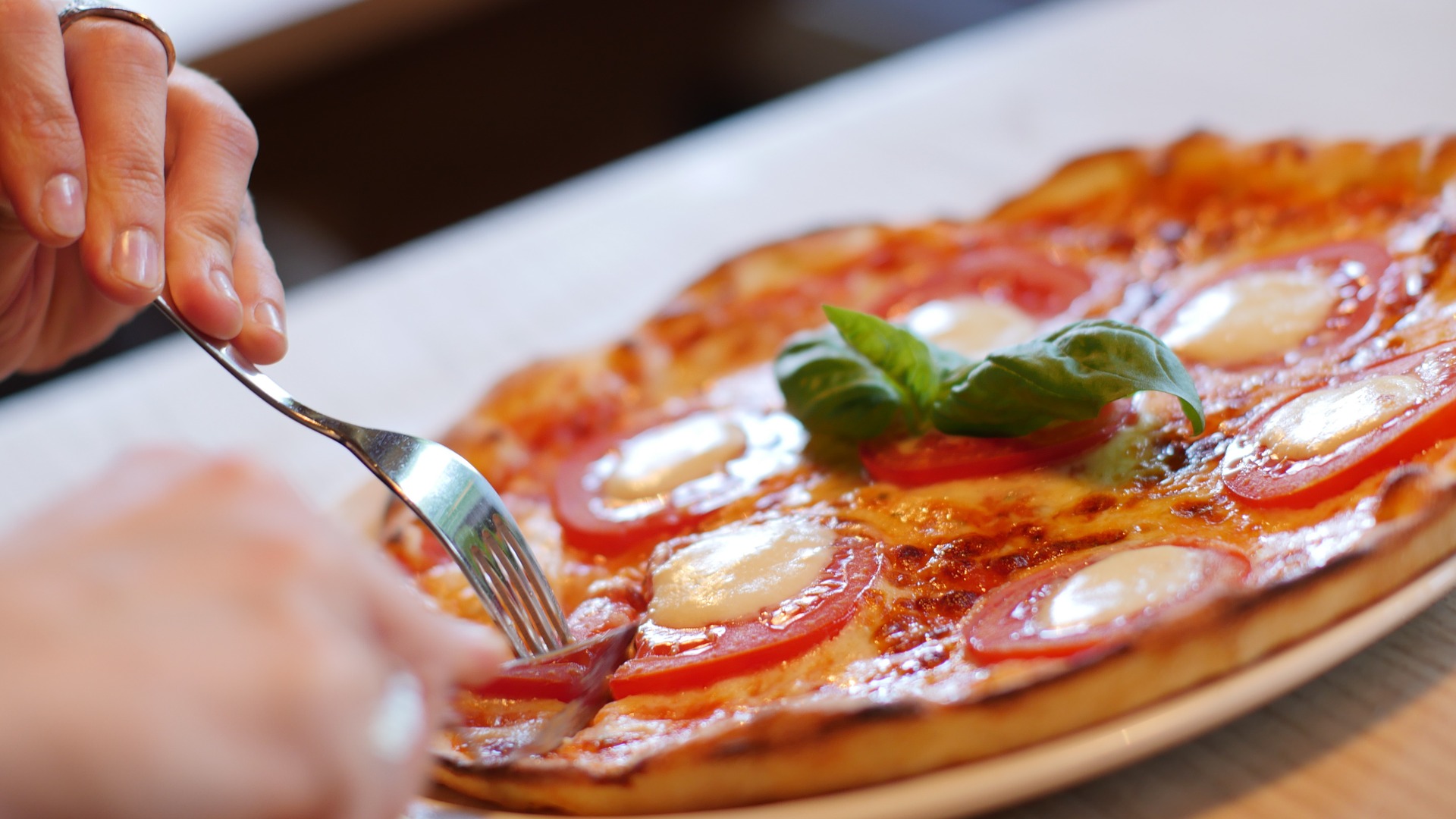 Pizza belongs among the most eaten dish in the world, apart from that pizza is also the number one home ordered food in the world. A big reason why the pizza is this popular is the huge amount of different toppings, you could easily eat a different pizza every day for several months. There are also multiple types of pizza crusts with a difference in ingredients and size, what type crusts are there?

Officially, the first pizza recorded in history was made in Naples, the Neapolitans are still very proud of this fact and till this day try to protect the way how they make their pizzas. There even is a official association that has been started to oversee this recipy worldwide. In the eyes of the Neapolitans their pizza is the only true pizza and they are very strict in the type and amount of ingredients they use. But not just the ingredients are important, the wood oven has to have a certain temperature to make the best pizzas. Though the most important thing is the way they knead the pizza dough, this needs to be done correctly and they are only allowed to use their hands, it’s forbidden to use a dough roller. Because of the way they knead the dough, all of the air bubbles get removed and the dough becomes really elastic, which is very important for a nice and crispy crust. Apart from the Neapolitan crust, there is also the regular Italian crust. Overall both crusts are pretty similar, but the way the dough gets made and how it gets baked is a bit different.

Many people in the USA have Italian roots, a reason why the Americans eat Italian food quite often. The first ever pizzeria in the ‘new world’, Lombardi’s in New York, was opened in 1905. Through the years the Americans changed the way they make pizzas, the American pizza was born. The biggest differences compared to the traditional pizza are the following:

Health is a big subject all around the world, people try to eat healthier and to work-out more often. It’s not a sin to enjoy a unhealthy meal every now and then, a lot of people choose to eat a pizza on their ‘cheat day’. But there is good news! Pizza crusts made from vegetables are getting more popular by the day and taste really good, and of course they are healthier than regular pizza crusts. The Dutch brand Magioni exclusively sells pizzas with a vegetable crust. There is also the Dutch Pizza crust manufacturer Monte Pizza Crust, apart from the regular Italian and American crusts they recently started making healthier vegetable crusts.